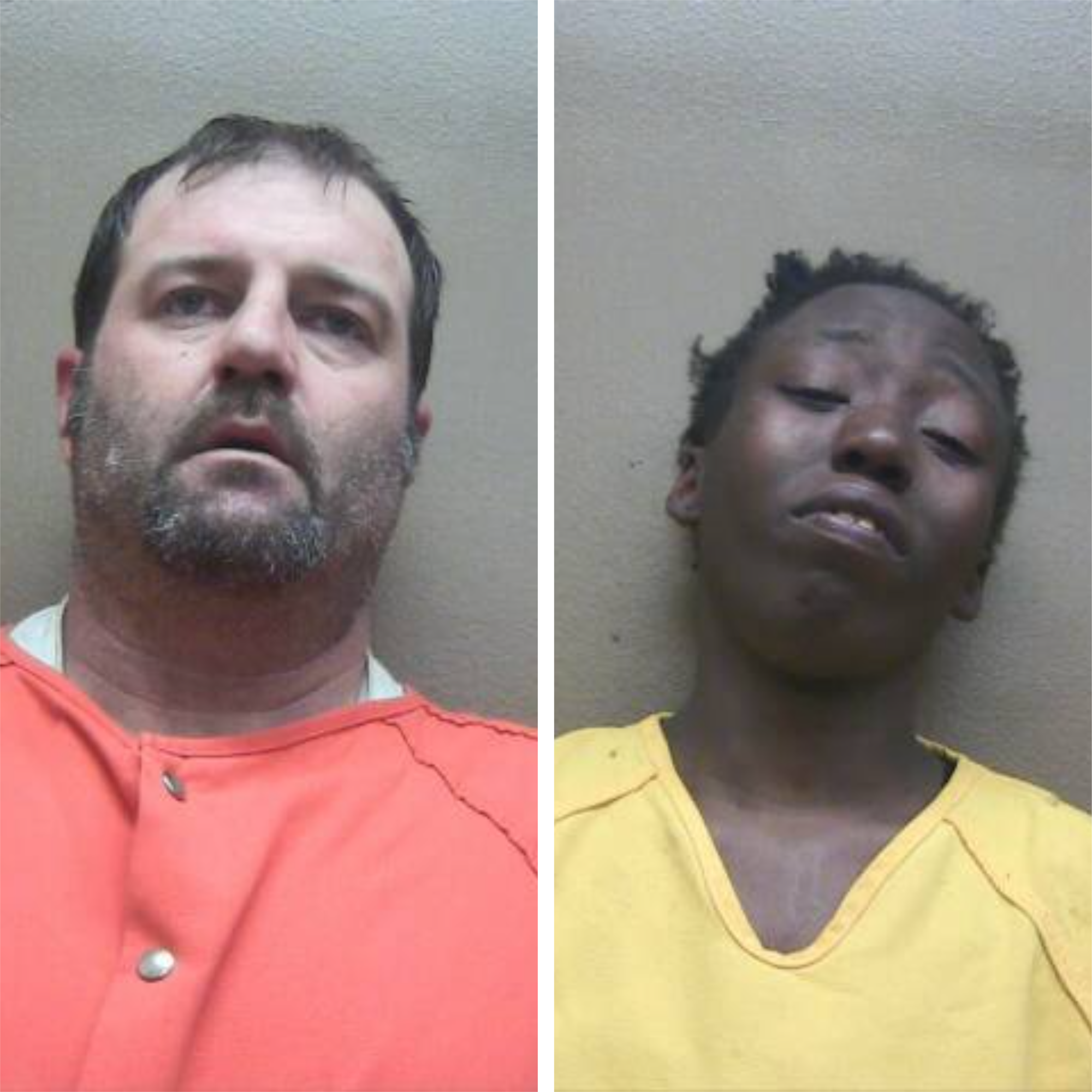 On the evening of February 28, 2022, deputies with Adams County Sheriff’s Office initiated a traffic stop on a 2018 Ford Escape on Old Highway 84 #1 for a traffic violation. During the traffic stop, deputies learned that the vehicle had been reported stolen on January 3, 2021 in Adams County. Deputies took the driver, Colon Bass, into custody without incident and charged him with Driving on a Suspended License and Possession of Stolen Property.

On the morning of March 1, 2022, deputies initiated a traffic stop on 2005 Chevrolet Tahoe on Sgt Prentiss Drive for multiple traffic violations. During the traffic stop, deputies learned the vehicle was reported stolen out of Hinds County, MS. The driver, Terricka Coach, fled the traffic stop on the vehicle and led deputies on a short pursuit to Tracetown Parking lot. Coach exited the vehicle and attempted to flee on foot before being apprehended by deputies. Coach was arrested and charged with Possession of Stolen Property, Felony Fleeing in a Motor Vehicle, Possession of Drug Paraphernalia, Possession of Sch. II Drug to with Methamphetamine, No Driver’s License, and No Seat Belt.

Sheriff Patten expressed that he is “proud of his deputies for being able to recover these two vehicles.” He added, “I ask my deputies to remain proactive in an attempt to prevent crime but also help solve crimes that have already been committed.” Sheriff’s Patten asserts that his deputies are always on the lookout – no matter if it is late at night in the middle of the county, or early in morning in the middle of the city.